Top Posts
New Lens!
There and back again
*dusts off*
Long Update here.
Beef Stroganoff
So tired.
Chicken Bog
Today is the greatest day of them all..
BlogFeatured 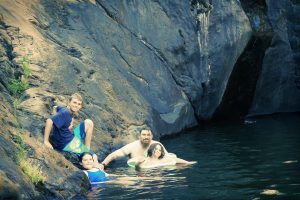